Lately, I’ve been taking a writing class that focuses on fairy tales.—Not the Disney interpretations, but the earlier wonder tales handed down from centuries, where ghastly things happen to children and adults, alike. My recent class assignment was to pick up where a traditional wonder tale ends and write what happens next. I chose the story of Vasillisa, which describes the Baba Yaga—a witchy character who lives in the woods, in a hut that stands on chicken legs. In celebration of the start of October and the coming of Halloween, I’m sharing my story here…

Baba Yaga had heard the news about Vasilissa going off and getting married to the Tsar. She’d also heard about the kindly father returning and living happily ever after with the good woman who’d adopted and cared for his daughter in his absence. All had gone according to Baba Yaga’s plan, despite herself. After all, had it not been for the spell the old witch had cast by the Skull of Fire, Vasilissa’s wicked step-family might never have burned up. Eventually, they would have found out about her wooden doll helper and worked the poor child to death.

In truth, the doll was a gift that old Baba Yaga had given to her own very young daughter. She’d given the doll to her for guidance and protection, just prior to leaving her alone in the woods. Of course, she hadn’t wanted to abandon her dear heart there amidst the darkening sky and the groaning trees. Oh, how tormented by grief the old crone had been! However, she knew that it was for the best. The life of living as a reviled and misunderstood creature was taxing on the soul. Of course, the privacy was very nice, indeed. However, it could be very lonely at times, as well. And at other times, it was plain infuriating to have vandals from the neighboring town sneak in and befoul her seed storage. Never mind about them, though, as she got her eye for an eye, and then some. And she had the skulls and bones to prove it. No. It was better to give her own daughter a good chance at a nice life.

Of course, Baba Yaga did not really leave her daughter completely alone in the dark woods, that night. She watched from a distance, racked in the pain of her daughter’s cries. Until the kindly huntsman found her. He was the same huntsman Baba Yaga had followed and watched in secret on many occasions. Once he found the child, the old mother followed them, cloaked in shadow, to his doorstep. There, his lovely wife rejoiced. For now they finally had a child of their very own.

Upon returning home without her daughter, Baba Yaga found her hut walking in circles on its big chicken legs, trying to prevent her from entering. Wearily, she approached and stroked its leg. And there, they both stood crying together for quite some time.

Despite the good intentions of her sacrifice, Baba Yaga still couldn’t help but feel a pang of envy for the very good life that her child would grow to enjoy. This is why she later gritted her teeth and fumed with anger that time when her granddaughter, Vasilissa, showed up at her home. Even then, while still trying to cope with the death of her own daughter, now here was her granddaughter, right in front of her.—Yet she could find no comfort from those who lived among the favored. She struggled between being happy for the life she knew Vasilissa would soon have, and being resentful that she could never be a part of it.

After Vasilissa left and eventually wed the Tsar, Baba Yaga would fly out in her mortar and buzz silently by the castle—looking down with both envy and love. Until one day, as she was stopped by the edge of the woods on the outskirts of town, gathering certain herbs that only grew in this one particular spot. As she bundled up her harvest, a beautiful black cat came along and hopped right into her mortar. As she floated up to leave, she’d thought the cat might just jump out, but instead the little beast curled around her ankles and meowed. Though, the meow sounded more like “maaamma.” She picked up the cat, looked into the creature’s eyes and she knew, without a doubt, that the black cat possessed the spirit of her dear departed daughter. Happily, they sped away together, the black cat on her shoulder, as she navigated the pestle in the direction of home. When they arrived, the hut jumped for joy as they approached. What once was long lost was now familiar, again. 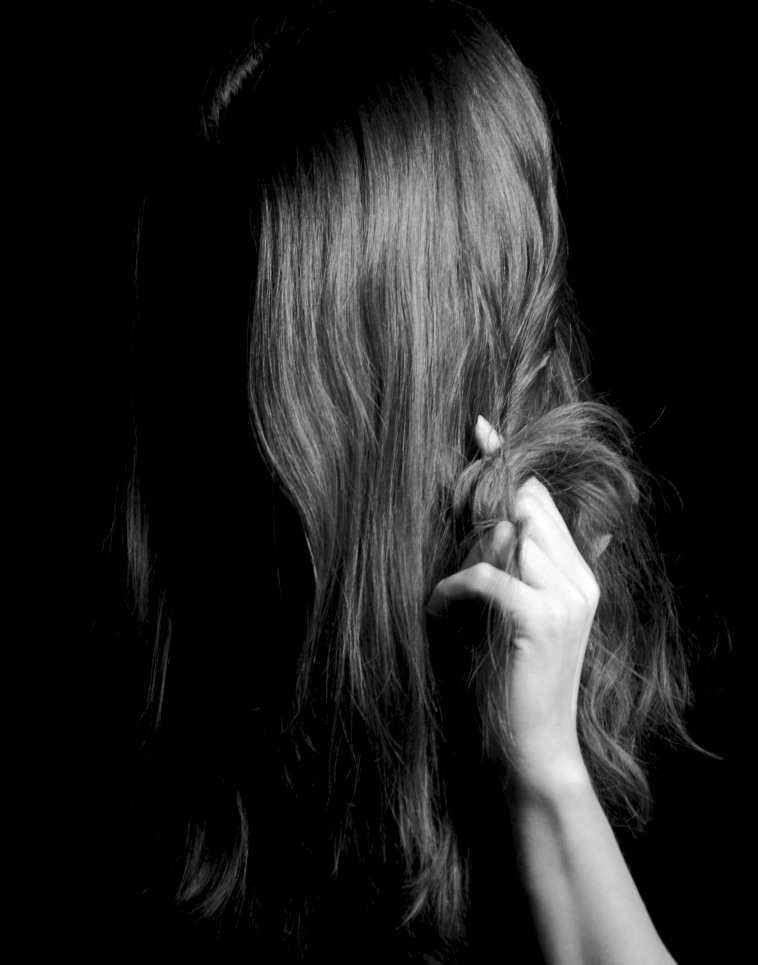 Memet Mihi, which translates to “I, Myself” in Latin, is about personal identity. Complex and seemingly always just out of reach, the Self is an elusive mystery. It is comprised of experiences, circumstances and associated feelings that flicker and metamorphose. In the search to discover more, words help shed some light on its fleeting face, flitting like a ghost through darkened hallways. Here, to find Memet Mihi, words become spells, conjured to reveal the truth and transform who we are.